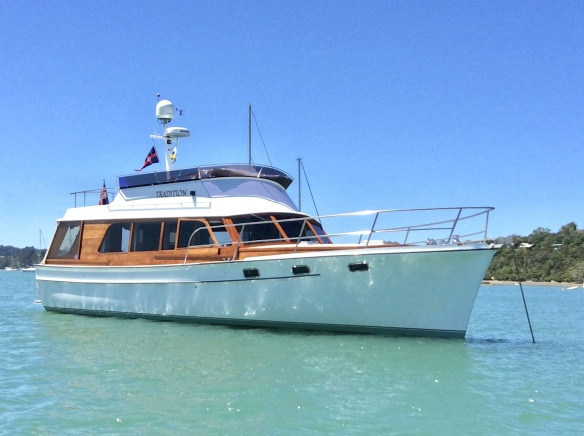 We had the great pleasure of selling Tradition to her new owners Rae and Chris Collins, and it is always fascinating to find out the history in the making of such an iconic designed boat. Her new owners purchased ‘ Tradition ‘ 6 months ago , and have been cruising the beautiful Bays New Zealand has to offer.

The below post makes for interesting reading on such a Classic Wooden Boat.

The 44’ launch Tradition slips comfortably into the woody ’Spirit of Tradition’ (excuse the pun) category – designed by Bo Birdsall and built by Geoff Bagnall, she was launched in 1990 for Rhys & Dick Boyd. Today’s WW story is a first for WW in that the format is an interview by Keith Busch (a former owner) with Rhys and Dick. Make yourself a cup of something and find a comfortable chair – its a cracker read and really showcases what a talented boat builder Geoff Bagnall is. 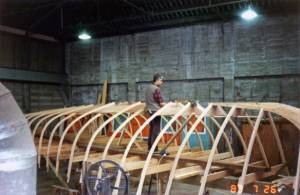 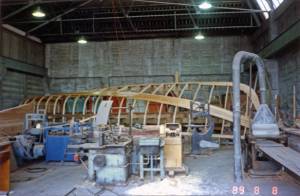 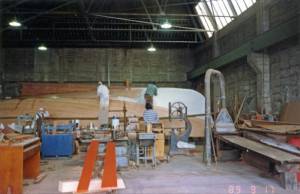 Geoff Bagnall and assistant Bert working on the Hull 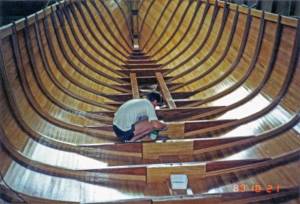 ” Bagnall’s work of art ” Dicks son Adam finishing the inside of the hull, October 1989. 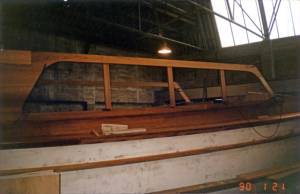 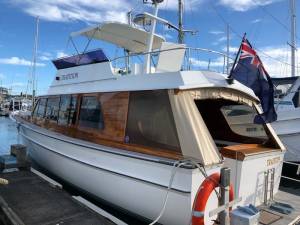 Using the same technology as America’s Cup sailboats this Hydrofoil eBike opens up a whole new cycling frontier. Suitable for a wide range of fitness levels, riders can explore ocean coastlines, train along waterways, or cruise lakeside with friends and family.

Variable pedal assist can be dialed up or down to fit your needs.

Top speed of up to 12 mph (similar to traditional sailboats).

Modular design for quick assembly and transport to and from the water.